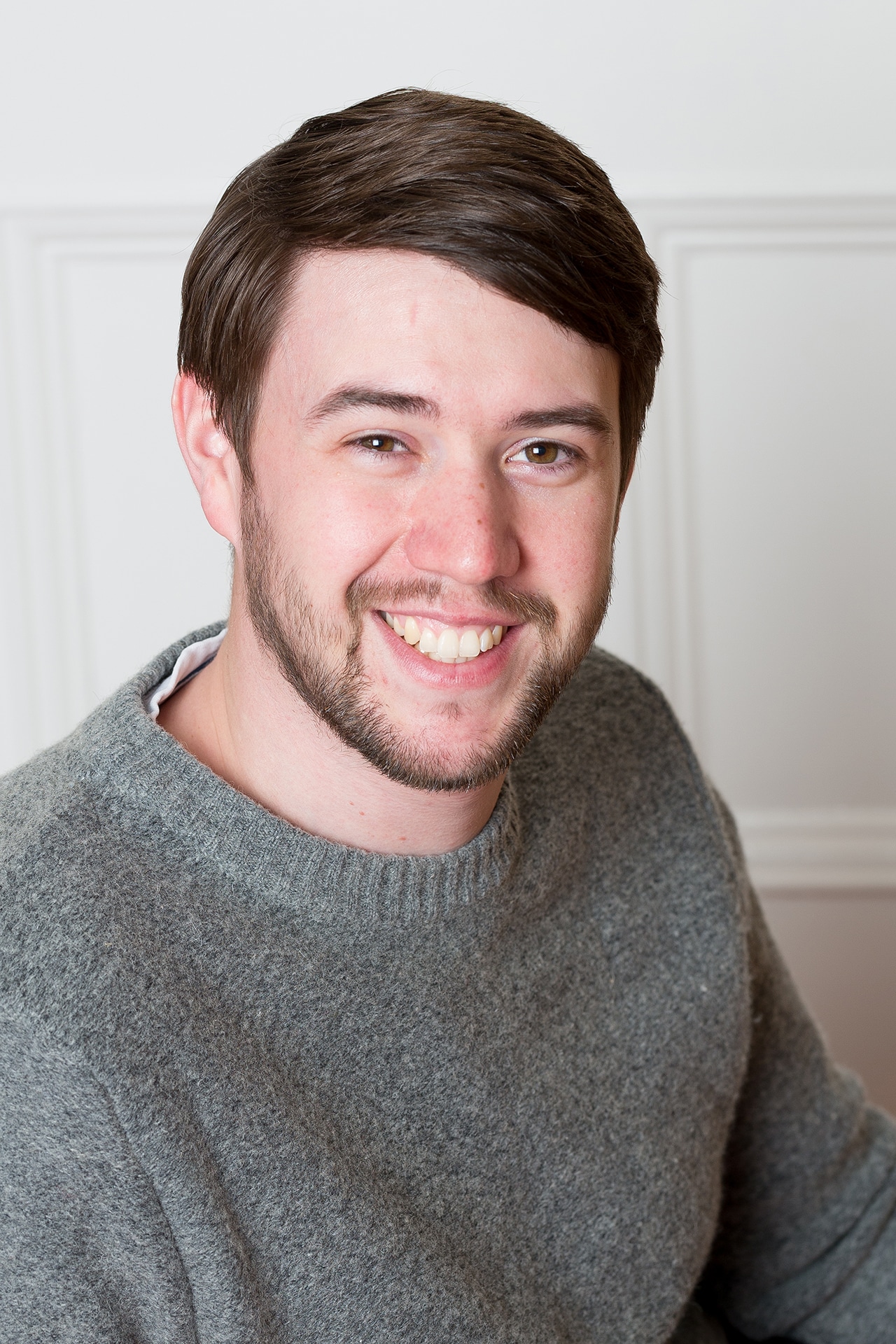 Andy’s career in osteopathy stemmed from a trampolining accident in his teens. Osteopathic treatment fixed the problem and he decided he wanted to work that kind of magic on other people.
Since then Andy has worked a lot with sports men and women, as well as people with chronic pain.
Andy meditates and is interested in Mindfulness – he believes that in our crazily busy world we need to take time to focus on not only our physical health but also our mental health.
In his spare time Andy listens to a rather eclectic range of music and plays some of it on the guitar, piano and ukulele! He says he also likes experimenting with recipes, but we’ve no idea whether that means he’s good in the kitchen or not!

Do ask: What did you last see at the theatre?

Don’t ask: Do you know the cast of The Only Way is Essex? (He grew up close to where it is filmed.)