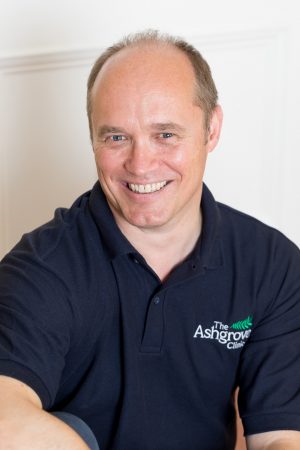 Pierre turned to physiotherapy after working in the city for 8 years. Prior to that he worked for the French Foreign Affairs in Pakistan. He graduated in 2007 and has worked in all aspects of physiotherapy from the NHS and private practice in France to elite sportsmen and women.

Pierre has a real interest in upper limb disorders and chronic pain management and uses coaching methods to help his patients get back to normal life and top level sports. His belief is that physiotherapy should involve education, prevention, keeping things simple and making exercise routines simple.

When Pierre is not in the clinic you’ll find him working in occupational physiotherapy or coaching and mentoring other physiotherapists.

Alternatively you might find him doing judo with his son, learning anything to do with Japan, playing music with his children and enjoying his wife’s cakes!

Do ask: How about moving to Japan to open a sushi place?

Don’t ask: To sing or bake, you would regret it.